When did Wassily become Kandinsky? An exhibition at the Palazzo Blu in Pisa recounts the journey of the father of abstractionism: Wassily Kandinsky from Russia to Europe, to be precise. From October 13 to February 3, 2013.

When you think of Kandinsky, the unmistakable colors, the Blaue Reiter, the Bauhaus, the European avant-garde which revolutionized the art of the twentieth century come to mind. It all was born in the homeland of this incredible artist, with a voyage through the farmers’ life and the discovery of the folklore of his boundless Russia.

For the first time in Italy, the Kandinsky exhibition in Pisa (Italy) tells the story of this artist in broad strokes, immersing him in his native culture and underscoring his profound roots in the tradition and ancient spirit of Russia. 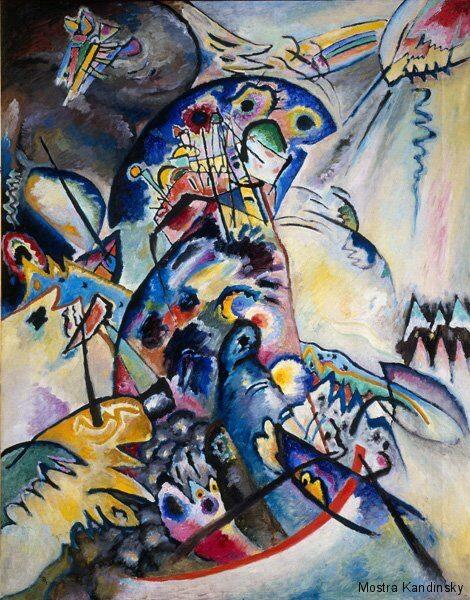 After Chagall, Mirò and Picasso, the Palazzo Blu of Pisa thus hosts another great exhibition dedicated to the masters of art, with over fifty masterpieces which have arrived from the Russian State Museum of Saint Petersburg, from the Museums of Omsk, Omsk, Kazan, Tyumen, Vladivostok, Nizhny Novgorod, as well as from the Centre d’Art Moderne Pompidou and private and public collections.

These are traveling works, such as the Wassily to whom the exhibition is dedicated. 1901 and 1922 are the dates of departure and of arrival, Russia and Germany the two worlds being compared. From the discovery of the deep soul of its own culture to the heart of Europe in full artistic ferment to the eve of his entry into the Bauhaus. 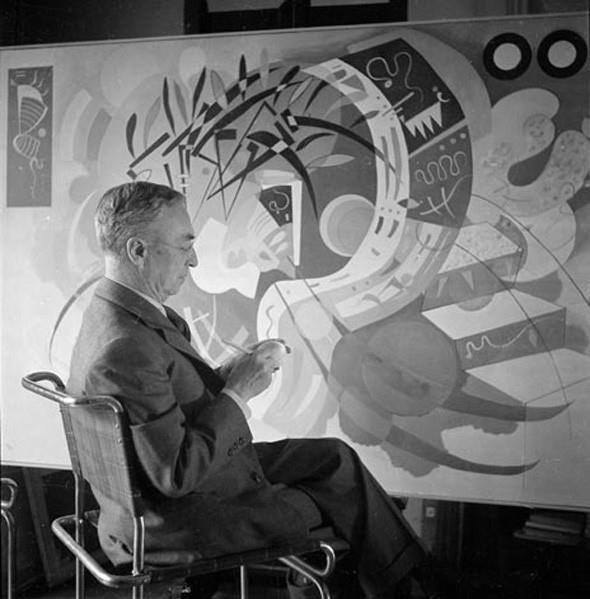 Accompanying the visitor in the discovery of this unpublished Kandinsky are works of other figures of the German and Russian avant-garde as well as objects from the tradition which inspired him, immortalized by the path which will make him the father of abstractionism.

Kandinsky exhibition in Pisa, is an unmissable opportunity to discover the man whom his friend Franz Marc defined as capable of toppling the mountans.